I am a journalist and researcher who has been an executive at one of the largest media groups in Europe for more than 10 years during which I led digital strategy, user engagement, and organization design.

I was quoted or interviewed by international media outlets, including The New York Times, The Guardian, CNN, BBC, Reuters, AP, AFP, Corriere Della Sera, Le Figaro, and The Intercept.

I wrote opinion articles for the daily Hurriyet in Turkish and in English for more than 10 years. I also contributed to international publications including Nieman Reports, the Huffington Post, and Al-Monitor.

I am currently the project editor of Journo, a non-profit platform for Turkey’s next-generation journalists supported by the Journalists’ Union (TGS) and the EU.

Since 2011, I have been the vice president of the national committee for the Vienna-based International Press Institute (IPI), a global network for sharing a common dedication to quality journalism.

Here are three recent publications I authored (click the covers to read): 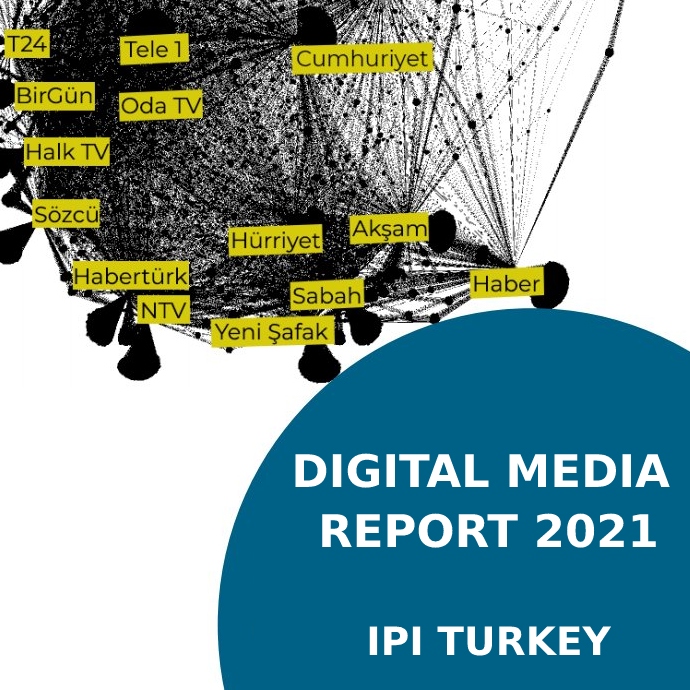 I am also conducting a Ph.D. research on media studies at Galatasaray University in Istanbul. Here are two academic articles that I authored so far:

As a journalist at Turkey’s leading newspaper Hurriyet for more than 15 years, I interviewed presidents, prime ministers, and business leaders around the world.

I reported from Syria as the war started, I’ve been to Brussels for NATO’s key meetings, I was in San Francisco when same-sex marriage was legalized and I traveled to many other places from Berlin to New York to study the latest practices in New Media.

I am still not convinced that anywhere else can be as interesting as Istanbul.

As a media executive, I led not only award-winning journalism projects but also large-scale corporate undertakings in multidisciplinary areas as digital transformation, content strategy, and data analytics.

My main focuses of interest include measuring the value of user and content, building public trust, audience development, and change management.

With these focuses, I have managed teams ranging from five to more than 200 people from multiple disciplines in various corporate projects like those for the creation of innovative storytelling formats or improving our content recommendation engine.

I believe that my strongest skills are creativity, adaptability, and collaboration.

As long as my children let me during my free time, I like writing short stories, reading Ottoman poetry, watching Russian cinema, listening to Tom Waits, and playing Europa Universalis. Not simultaneously, if possible.

Before a career spanning more than 15 years, I was born in 1982, the year that some think as the end of the wonderful Generation X and the beginning of the pesky Millennials.

I believe in the future.